Menu
Enjoy your Summer Holiday! We look forward to welcoming you all back on the 1st September 2022!

Welcome to the Year 6 blog!  We will keep you up-to-date as time allows with news, photos and videos of the adventures from the Pembrokeshire residential trip.

Please note that images and details may be uploaded in stages through the evenings as time (and upload speed) permit so check back to see the current updates!

What a beautiful week to be visiting Pembrokeshire!  The coaches left at 9.40 and we made good progress to Wales, stopping at 11.40 at St Fagan’s National Museum of Wales.  Along the way, we listened and sang along to some of the songs for the summer concert next week — plus on both coaches there were several renditions of some of the songs from last week’s production!

At St. Fagan’s, we stopped for lunch and explored this beautiful location which contains shops and homes preserved from and reconstructed to their states in historical eras.  There were terrace houses from the 1820s to the 1980s and a variety of shops.  Some buildings were older, such as the barn from the 1600s and the arena for cockfighting from the same era.  Some groups even caught a talk from in the 19th century school where we learned about Victorian-era discipline including how children maintained good posture and were prevented from using their left hands.  Plus, some of the costumiers from the production were able to visit an actual costumiers from the 1950s!

We recognised some aspects of the early 20th century houses from our previous projects including the Dig for Victory posters and the war medals for service in the trenches.

“As the houses got newer, the quality of the blankets got better.” - Ella

“The stairs were really steep in the houses.” - Freya

“I really liked looking at the houses.  Some people told us about the war and the shelters.” - Logan

“It was fascinating seeing how houses and buildings developed over the years to the present.” - Andrei

After this, it was time for a water top-up and then to head onto the coaches for the remainder of the trip to Broad Haven.  Again, we made good time and enjoyed the air conditioning!  The children unpacked.

Later, we visited the beach for an hour and the children were able to paddle and wet their feet.  They saw a jellyfish and were able to play on the sand.

Then back to the hostel for dinner which everyone seemed to love.

They had time to play before writing their diaries and settling down for tomorrow's early start -- the boat trip! 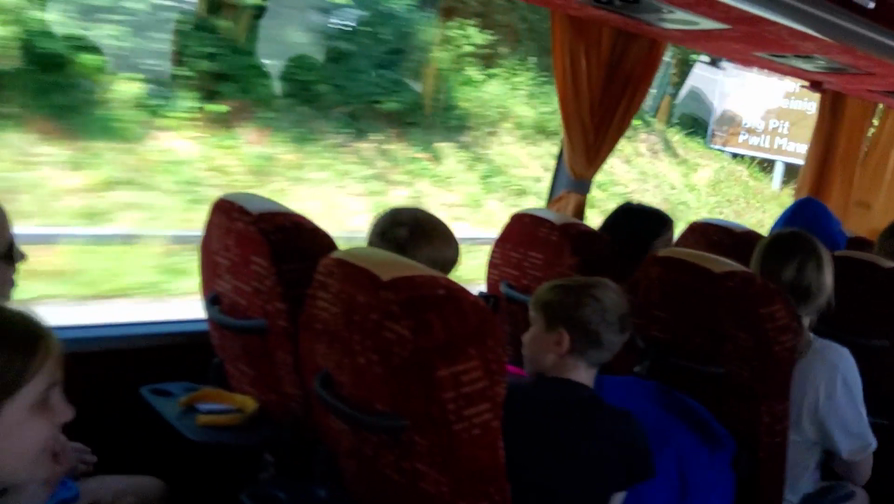 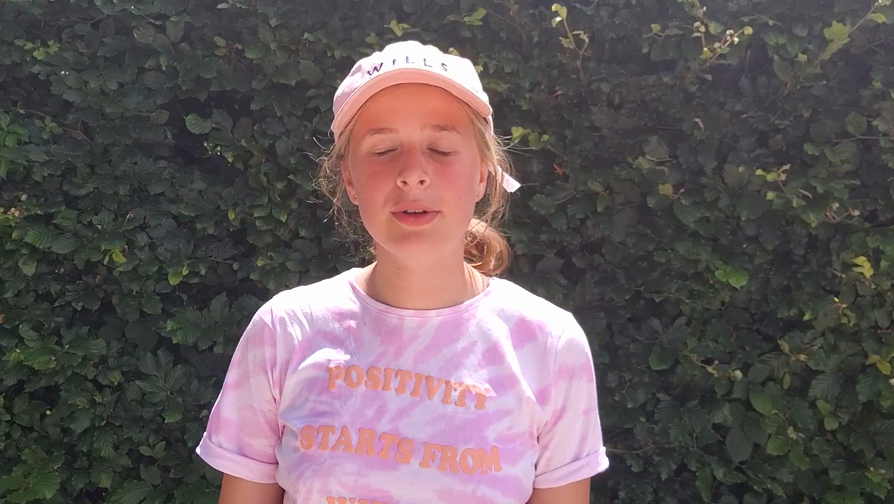 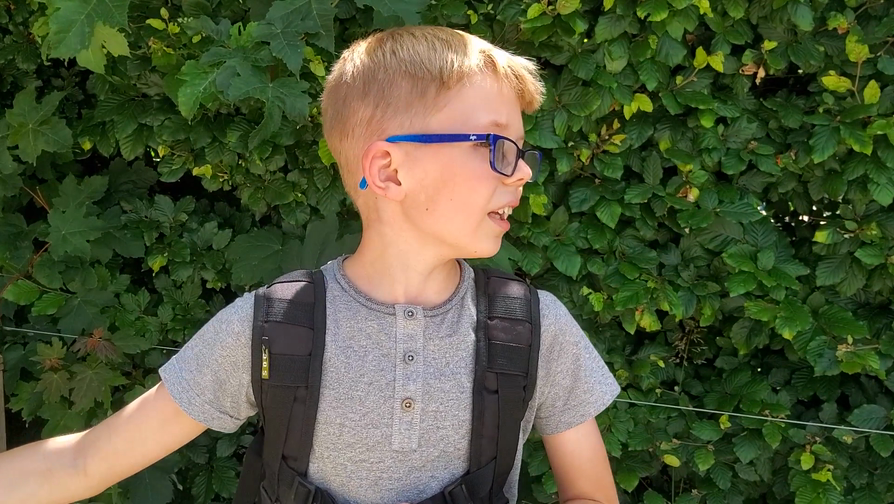 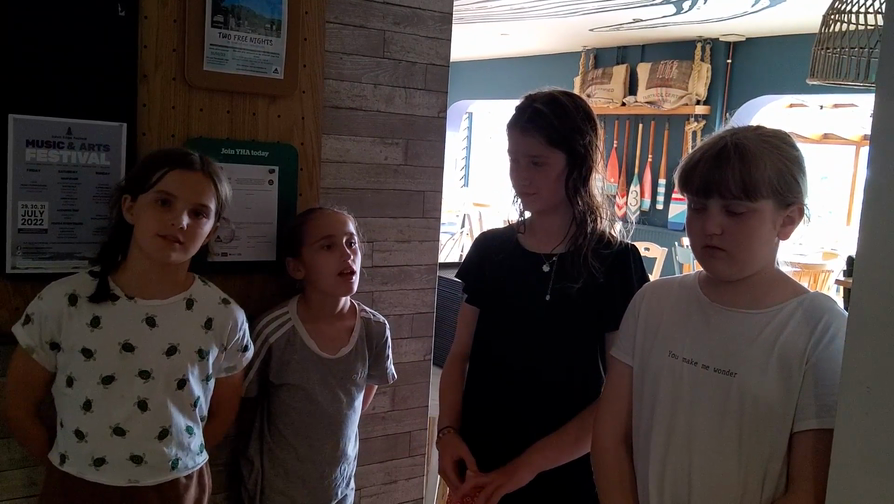 Most importantly... how was the food?!! 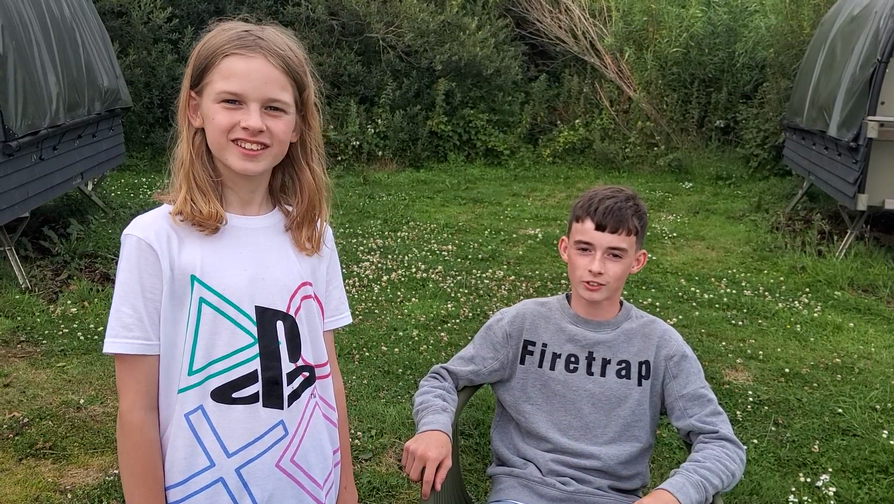 Enjoy your Summer Holiday! We look forward to welcoming you all back on the 1st September 2022!
Top
Cookie information
Cookie Notice